Free Shipping on orders over $75 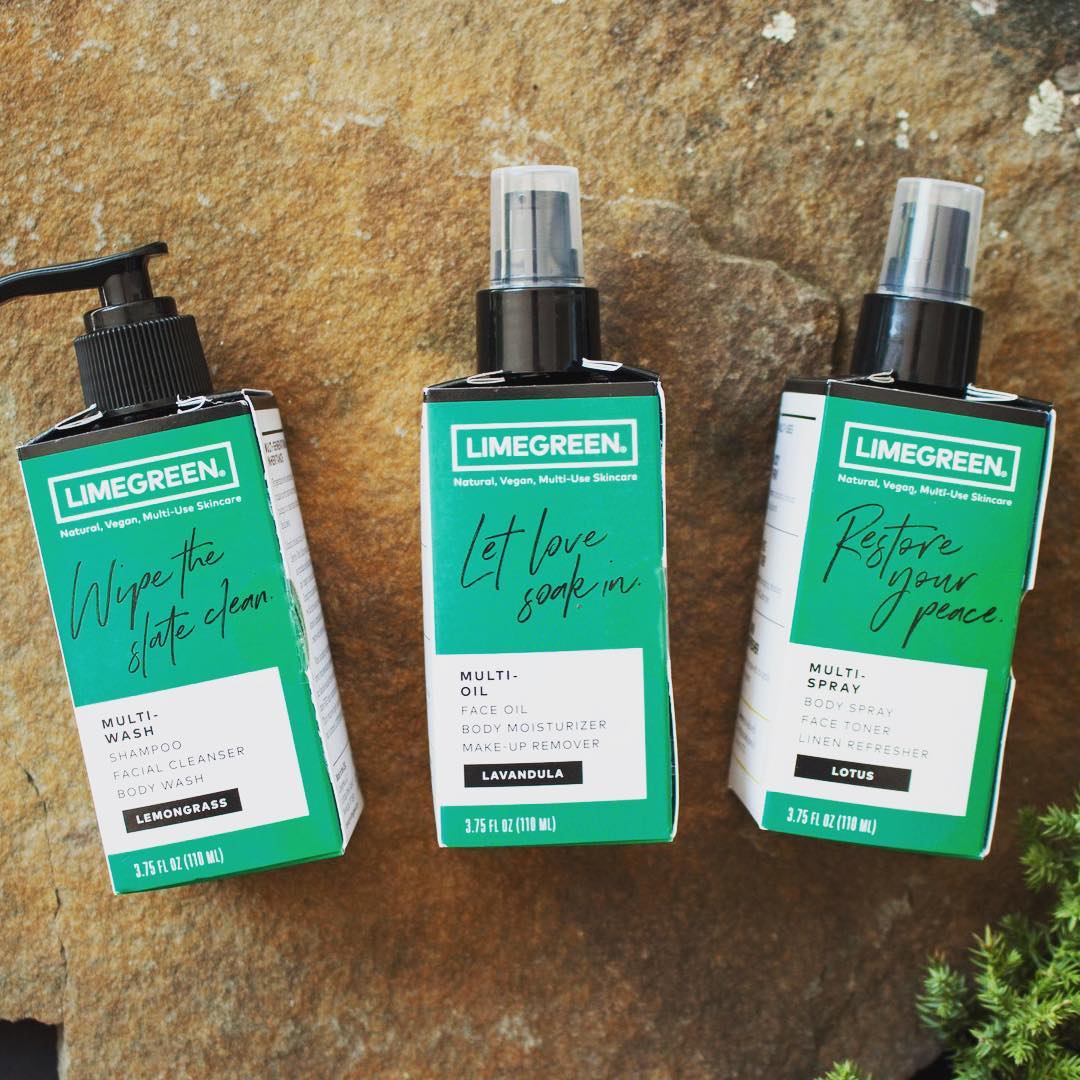 Hello my name is Talima Davis ...I am the founder and co-CEO of Limegreen. I started making products after my best friend Tamara was diagnosed with cancer of the liver. My only motivation was to make products that were safe, organic and that she could use while kicking chemo’s booty.Tamara and I met at The High School of Art & Design, we dated the same boy (at different times of course), we had different groups of friends but one day she saw me in class, laughing and being silly. She later told me, she sent of her friends over to check me out to see if I was obnoxious or full of myself. When I immediately began talking and being friendly Tamara walked closer.  We were best friends every since. She was my spades partner, my lunch buddy and my twin. To this day she is one of the nicest people I have ever met and maybe ever will meet. Tamara fought long and hard however cancer slowly took my best friend away. Her nickname for me was Lima and that’s’ where the name Limegreen comes from. She is my inspiration and I hope she is very proud of me.

Being apart of Limegreen has given me such great joy, we are growing, learning and listening. We get tons of emails from customers who wanted better shipping rates. Please understand, as a small company we don't always get the best rates however we are so excited to announce we just introduced our new 2017 shipping rates.

Thanks again for being apart of our journey ...

Send me an email, I would love to hear from you Before Limegreen, I was an Art Production Manager for 11 years. I really enjoyed my job, I would always work with either a design team or play referee between the printers and account managers. Working in a creative design studio, some designers were REALLY corporate and REALLY strict. Some were "Corporate-Cool" but, let's face it, I was hired to do a job and look professional. I knew if I had tattoos that were peaking out from my blazer sleeve, that some clients would be uncomfortable and think that I was UNprofessional.

I would always say in another life I would have tattoos everywhere and cut my hair because in this other life I would have the freedom to express myself without judgment. This had been going on for years and then one day I got a super small tattoo of the letter C — my mother and grandmother both names start with C. After that one tattoo I had a change of heart, I cried so much that I realized, as much as I like the idea of tattoos I couldn’t deal with the pain. But luckily there are such amazing things called henna or temporary tattoos.

The point of this blog is not to say that I wanted a tattoo and couldn’t get it or I wanted orange hair but was too afraid, the point is that I was putting off being me until I felt like it was acceptable by everyone else. I know that I am not the only one who puts off things such as happiness, career goals or even cutting their hair because of fear or judgment.

So a couple weeks ago around 2am I cut my hair, my hand was shaking so much that I was afraid that my haircut would look more like a mullet than my vision. After pacing and telling myself it was OK, my new look emerged and I LOVED IT. I felt so proud of myself for attempting this for the second time, yes I had a similar haircut 5 years ago however I let other peoples opinions sway me to grow it out.

The next morning my head felt cold but I felt brave that I could face anything even other people opinions, good or bad.

LIVE THIS LIFE and BE BRAVE We are so excited and nervous and excited all at once. Something that has been in the works for a while and now we can scream from the rooftops.

"WE ARE ON DIAPERS.COM"

This is such as big deal, as we grow as a company we love to be able to offer our products to a wider range of people especially moms. Now that I am a mom, I love the idea of being able to buy all of the products from one place and now you can do it. PLUS, the bonus now is that you can some of our best selling products products for yourself as well even of you do not have a baby.

Thanks to all of our customers who have been asking and the entire Diapers.com team.. who made this possible.

Check us out here